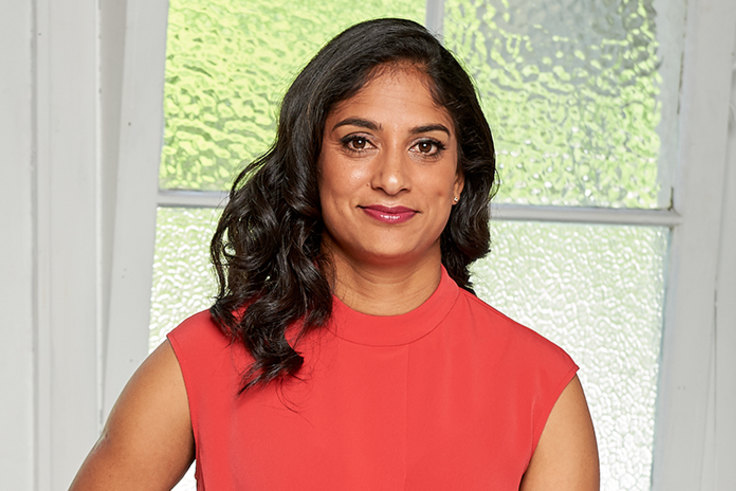 Previous Australia cricketer Lisa Sthalekar has turned into the primary female leader of FICA, the game's worldwide player's affiliation. Her arrangement was made at a gathering of the association's chief panel in Switzerland, the main in-person gathering starting from the beginning of the Covid pandemic.

Sthalekar joins a waitlist of previous cricketers including Barry Richards, Jimmy Adams and Vikram Solanki to have held the post of FICA president.

"I'm very regarded and eager to be FICA's new president," she said. "We are entering another period of the game which covers more cricket than any other time in recent memory for our male and female players. More nations are playing the game which shows that cricket is positively turning into a worldwide game.

"I anticipate chipping away at benefit of our part players' affiliations and players, and specifically to working with the ICC to guarantee that all players have their privileges safeguarded and can work in association with directors to improve our game even."

Sthalekar played 8 Tests, 125 ODIs and 54 T20Is for Australia somewhere in the range of 2001 and 2013, completing her profession with a World Cup win. Last year, she was drafted into the Australian cricket corridor of popularity and has been a standard individual from the telecom media all over the planet. She has additionally worked with the Australian Cricketers' Association and has insight in player government assistance.

Remarking on the arrangement, FICA's leader executive Heath Mills added:"Lisa was plainly the best up-and-comer and her certifications are unmatched as both a previous player and telecaster.

"Her past jobs as a free head of FICA and on the leading body of the Australian Cricketers' Association exhibit her well-established obligation to the players' affiliation development and propelling player privileges."